Pre-orders for the recently announced are LIVE at Amazon! 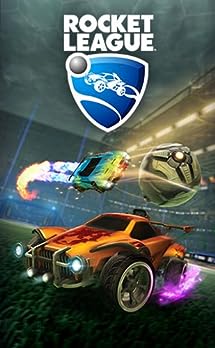 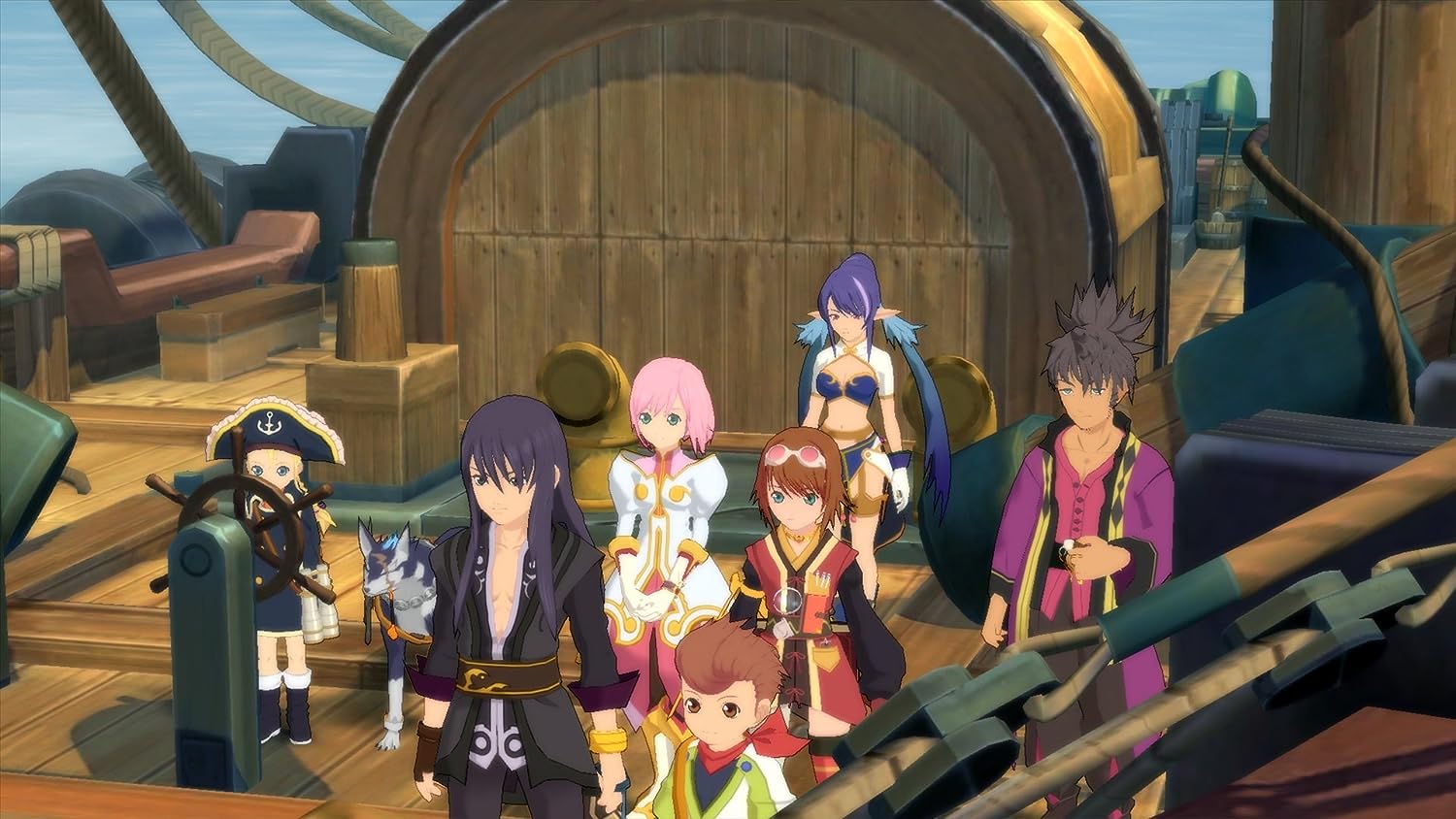 Pre-orders for the return of Tales of Vesperia are LIVE at Amazon!

Check it out:  Tales of Vesperia 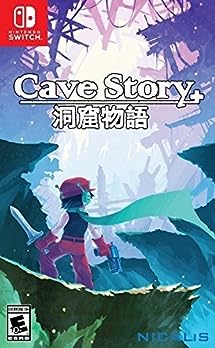 Pre-orders for the upcoming release of BlazBlue Cross Tag Battle  on PS4 and Nintendo Switch are LIVE!

An unrivaled clash of explosive proportions! The beloved BlazBlue franchise crosses universes, tags in fan favorites, and battles it out in BlazBlue: Cross Tag Battle! Created through an all-star collaboration between BlazBlue, Atlus’ Persona, French Bread’s Under Night In-Birth, and Rooster Teeth’s hugely popular RWBY web series, Cross Tag Battle celebrates the fighting genre for pros and newcomers alike! Engage in fast paced 2v2 team battles filled with the craziness you’ve come to love from BlazBlue, with all the tight mechanics, smooth gameplay, and gorgeous 2D graphics you expect from Arc System Works. Choose from an eclectic cast of over 20 fighters. Jin Kisaragi, Rachel Alucard, Yosuke Hanamura and more are ready to join the fray! 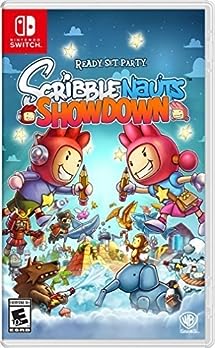 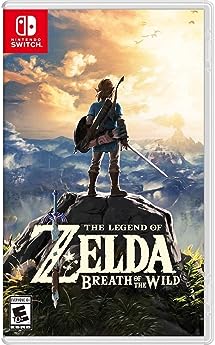 Grab The Legend of Zelda: Breath of the Wild – Nintendo Switch for $44.99 at Amazon!

Check it out:  The Legend of Zelda: Breath of the Wild – Nintendo Switch 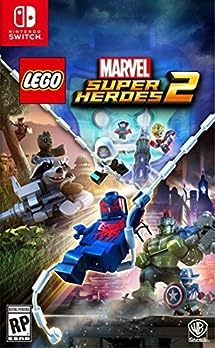 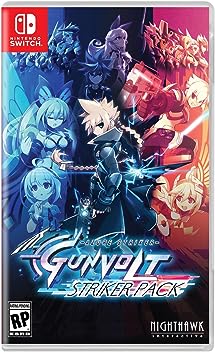 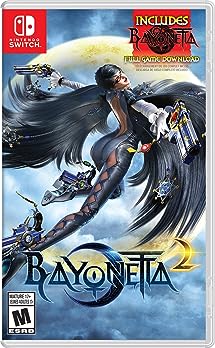 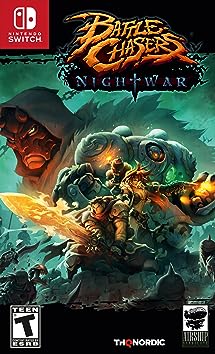 Check it out:  Bayonetta 3 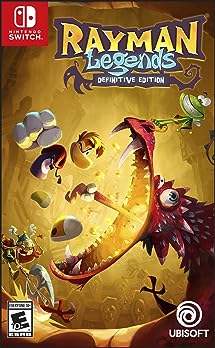 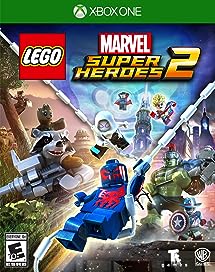 Check it out:  LEGO Marvel Superheroes 2 (Switch/PS4/Xbox One)